Come Take a Wildlife Journey With Me

Treat yourself to an amazing and memorable one on one Vancouver Island or Gulf Island tour experience with photography tips from award winning wildlife photographer Sharron Palmer-Hunt.

These are pictures of an eagle nest on Gabriola Island that has adopted a red tailed hawk as one of the family. It initially was brought to the nest as food but it survived and the eagle parents have raised it as one of their own. The family initially had two eaglets but the youngest eaglet died not too long after birth. GROWLS our wildlife rescue society on Gabriola has a live view of the nest from a web cam. 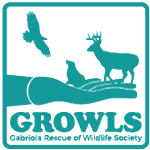 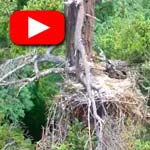 Check out the GROWL’S Eagle Nest Webcam LIVE on YouTube. 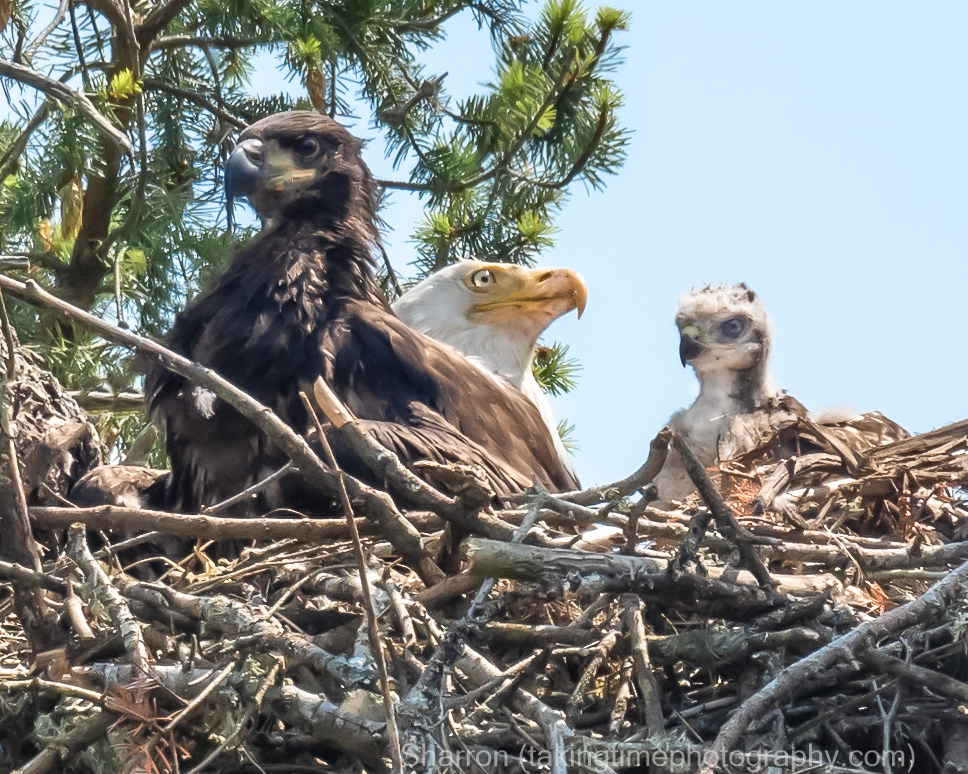 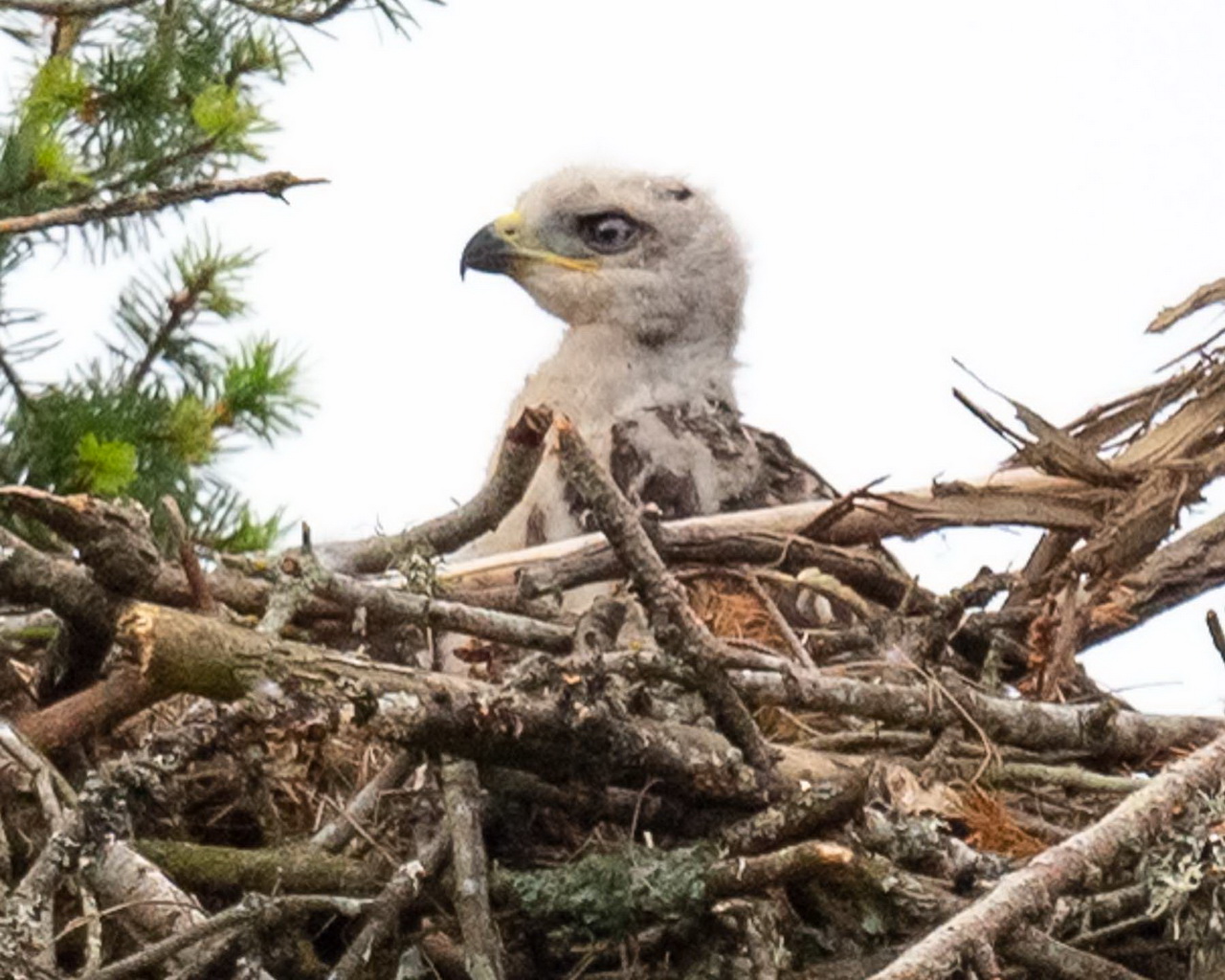 A bald eagle/red-tailed hawk family as seen on the Gabriola Rescue of Wildlife eagle nest cam. From mating to egg laying to egg hatching to fledging. And of course watch Malala (survivor), the red-tailed hawk baby that was brought in initially as food and then adopted as part of the family.

If you are unsure if the 8 week course is just right for you, reach out to me via my contact form below and I can connect with you to answer any enquiries you may have. 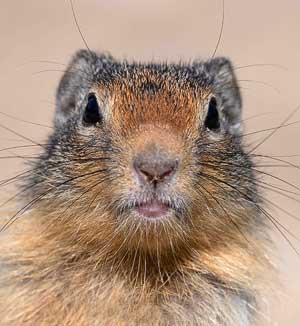 Stay up to date!

To stay up to date with new photos, courses and other cool offerings just enter you name and email below. This won’t be weekly emails, but rather every month or two at most.

Created by Sharron Palmer-Hunt the group’s purpose is to share photos specific to the types of wildlife found in the areas of the Pacific Northwest, including from BC, Alberta, Yukon, and Alaska. Visit and join the group today! 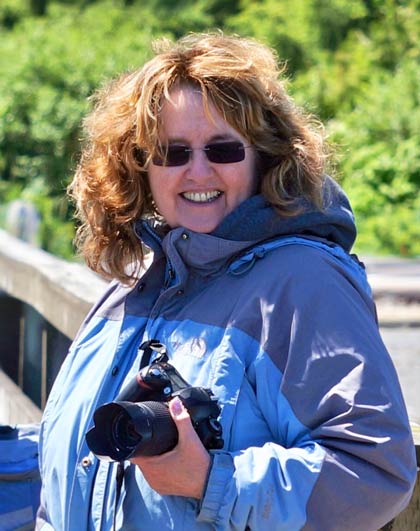 Sharron Palmer-Hunt is a wildlife photographer. She loves being out in nature and connecting one on one with wild animals. Sharron lives on Gabriola Island in British Columbia and has being doing wildlife photography for about 10 years.

She does work on other photography projects including weddings, and portraiture but her main passion is wildlife. She is a director and wildlife rescue worker for the local animal rescue society and believes in treating animals with respect. Sharron has a private Facebook group titled Wildlife of the Pacific Northwest which was established for the purpose of showing that the Pacific Northwest is abundant with wildlife opportunities.

Sharron is the president of the local photography club and has had her photos in numerous exhibitions. She also won a first place national merit award from the Canadian Association of Photographic Art.